Black Squad is a free to play modern military first person shooter game. Previously know as Viper Circle, the game was developed by South Korean developer NS Studio using the Unreal Engine 3 game engine. It was originally released in 2017 as Viper Circle and then released on Steam in June 2018 as Black Squad. In the game players will fight for one of two factions; Viper Circle or the Peacemakers. The Viper Circle is an international criminal organization that is bent on trying to profit and dominate wherever and whenever possible. The Peacemakers are an elite fighting unit that was setup by the UN to counter Viper Circle.

The game includes ten different multiplayer game modes including Competitive multiplayer which is similar to many other first person shooters such as Battlefield and Call of Duty; Demolition, Team Deathmatch, Assassination, Destruction and more. Games support players for up to 16 vs 16 for the Destruction with other game modes supporting 8v8 or 5v5.

In addition, the game is updated on a consistent basis to and includes nearly 30 maps to play on across the different game modes. 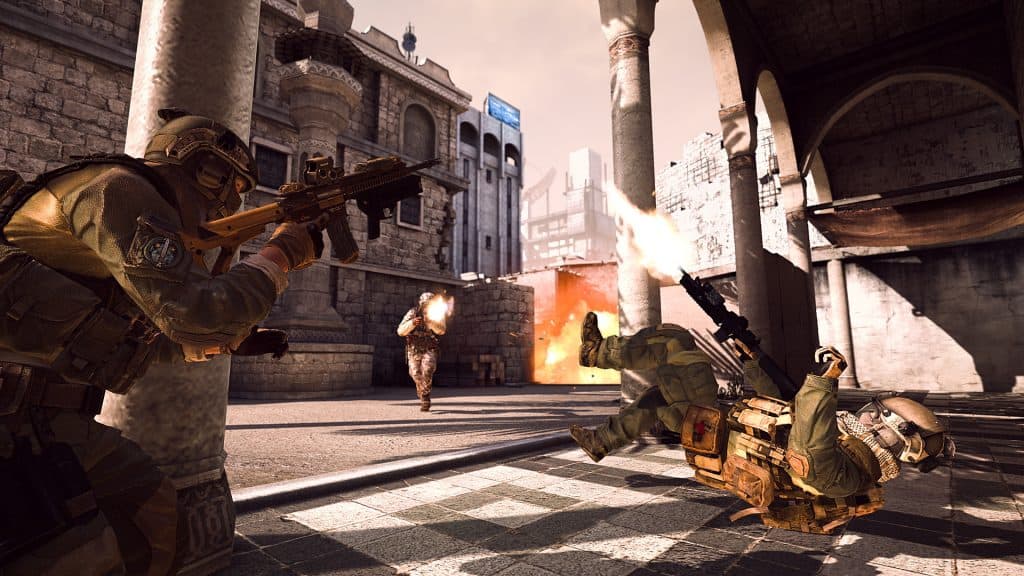 Black Squad is 100% free to download and play. The add-on packs that are available for purchase are not required to play the game. They also do not give players an advantage over those who choose not to purchase. Every item in the game can be obtain for free by playing the game more. There are also some free add-on packs available as well which will give players access to additional items.

The free download for Black Squad is available via Steam digital distribution platform. Players will need a Steam account in order to play but can expect to not be charged anything when checking out. The game is only available for the PC at this time.

How Free Is Black Squad ?

Black Squad is free! You should not have to pay anything in order to play.